[Reader Spotlight] My First Year of Blogging: The Good, the Bad, and the Ugly

Sup Do You Even Tribe! Pete here. Below is an auughh-may-zing guest post from my good friend (and Blogger U member) Jenny from Good Life. Better. There are some INCREDIBLY valuable lessons here from her first year of blogging, and I hope you all enjoy!

I first started thinking about how I would acknowledge the one-year anniversary of my personal finance blog, Good Life. Better., at least two months ago. Blogging isn’t exactly a mainstream activity (yet, Pete, yet!), so I knew explaining to my readers why I had allowed it to consume so many hours of my life since late July 2017 would not be easy.

Then, two things happened that made how I was going to approach the occasion come into focus. First, I reached out to Pete to ask if I could publish a post on Do You Even Blog so I could share specifics that might be of interest to other bloggers but that would be out of place on a personal finance site.

And second, during a conversation with Andrew from Shift Upwards and Lisa from The Give and Get (if you haven’t made blogger friends in real life, I highly recommend you do so pronto), I said something I didn’t even know was true until the words came out of my mouth: I would keep blogging even if my site never gained traction because I enjoy crafting posts.

Blogging, it turns out, has become the creative outlet I didn’t even know was missing from life.

This isn’t to say I don’t want people to read my blog or that I don’t eventually hope to make money from my writing (because I do). But it does mean that I don’t have to be “successful” by a certain date to persuade me it’s worth my time: I am willing to play the long game when it comes to growing my readership.

NOTE: Some of you will read the below data and pat yourself on the back because your numbers were so much “better” in your first year. To you, I say congratulations on what you achieved!

Others might feel dejected and wonder why their numbers aren’t as high. To them, I also say congratulations on what you achieved (because even if you have only ever had one visitor to your site—and it was your mother—you still had the courage to hit publish and that is awesome)!

I started Good Life. Better. to help single women in their 40s get their finances in order so they are able to retire in 15 to 20 years. I believe I am doing that. When evaluating if Year One was a success, this is what matters most to me.

I know bloggers love specifics so when I was planning this post, I vowed to provide specifics. If you want to know something not shared below, feel free to reach out to me. I picked the stats I thought would be of greatest interest.

None as I haven’t monetized my site yet. See Year Two plans for more information on what I have planned as far as monetization.

I will publish my 85th post the week of my 1-year anniversary (which is July 29th, 2018). I originally had as a goal to publish twice a week for the first year but switched to once a week in March to focus on a site re-branding. I have no regrets but do think I will eventually switch back to twice a week.

My most viewed posts are as follows:

One thing I wanted to point out about Page Views is what happened before and after the last week of December. As you can see from the below graph, there was a marked difference in traffic which I attribute to three things. First, I was profiled on Problogger.com. Second, my blog turned 5 months old signaling, I think, to google that it was a legitimate site. And third, my first guest post was published on Bobby Hoyt’s website, Millennial Money Man.

I highlight this to encourage new bloggers to stick with it and all bloggers to take advantage of opportunities to be featured on higher-profile blogs. Doing more guest posts is definitely part of my Year Two plan.

Most people coming to my blog are referred through social media and most often through Pinterest. This is encouraging given the many hours I have invested in Pinterest.

I am especially pleased with the number of comments I have received (270 if you count my responses). The very first person to comment on my blog was Pete (thanks, Pete!). My most prolific comment-er is Angela from Tread Lightly, Retire Early followed by Deanna from Ms. Fiology (which are both awesome blogs I highly recommend you check out).

I have a presence on four social media platforms: I am “goodlifebetter” on Twitter and Pinterest, and “goodlifebetterblog” on Facebook and Instagram. Early on, I read that it is better to focus on one or two than all of them at once and so that is what did.

My subscriber growth has been slow: as of writing this post, I am at 73. I do have what I think is a great average open rate of 49%, however, and people actually hit reply to my weekly emails which is always a thrill. Growing this list will be a big focus in Year Two.

Depending on what you count as a guest post, I either had three, four or five during my first year. All have been valuable and—as noted above—likely contributed to my blog’s growth.

I’m not sure that the following were so much “bad” as they were wasteful: a waste of time, money, and energy.

None of these proved fatal but if any of these rings true for you, I urge you to sit down and have a hard talk with yourself. Blogger burnout is real and we all need to guard against it.

I didn’t do any real planning before I launched my blog as to what it would look like. I spent about 20 minutes picking out a paid theme (Cheer-Up if you are curious) and figured I would tinker with it as I went along.

About four months in, I decided to pick a color scheme and chose teal and orange because I like those colors. I wasn’t 100% consistent however, nor was I consistent in the fonts I used. In other words, my site was ugly (U-G-L-Y, I ain’t got no alibi, it was ugly, yeah, yeah, super ugly!).

And then in March, I sought out honest feedback on the look of the site from several of my blogger friends. Based on their comments, I rebranded, picking the specific color palette and fonts you see today.

It is perfect? Nope. But I think it is attractive and the colorfulness of the site makes me smile (and since I look at the darn thing more than anyone else on the planet, I feel that is an important quality).

Year Three and Beyond

I love creating content, entertaining, educating, and inspiring women to think about their future so I anticipate Good Life. Better. being around for a long time.

And I anticipate that at some point, it will make money: by Year Five, I hope to be earning between $5,000 and $6,000 a month selling products I create and through affiliate income and advertising revenue. I also think I could earn income from speaking, which is something I enjoy doing.

But when I think about Year Three and beyond, I think most about having found a way to run my blog without being run over by my blog.

The intensity with which I approached this first year is not sustainable. I don’t see me leaving my full-time gig anytime soon—if for no other reason than I love having employer-sponsored health insurance—so it is important I define how much I can devote to my blog and then stay within those limits so I’m actually achieving the purpose of the blog: making a good life even better (mine!).

I believe this is possible for me (I’m a huge fan of Rosemarie Groner and admire how she approaches the business of blogging) and hope you will cheer me on as I work to achieve this goal.

P.S. Thank you, Pete, for your support over this past year and for letting me share my story with your readers. You rock!

No no no, Jenny, you rock. It’s been fun seeing the Good Life. Better features and wins in real time. 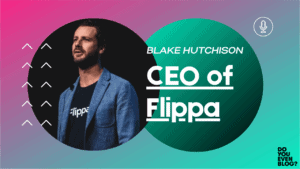 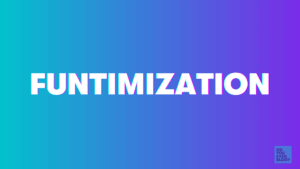 Fun-ti-mi-za-tion (noun): the action of making the most fun of a situation or project. A few months ago, I discovered a secret. A secret that 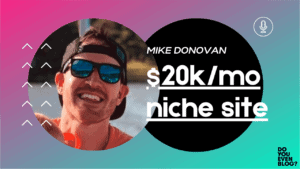 Call it a niche site. Or an authority site. Or an SEO blog. Whatever. I call it AMAZING work from Mike Donovan (NicheTwins.com). In January 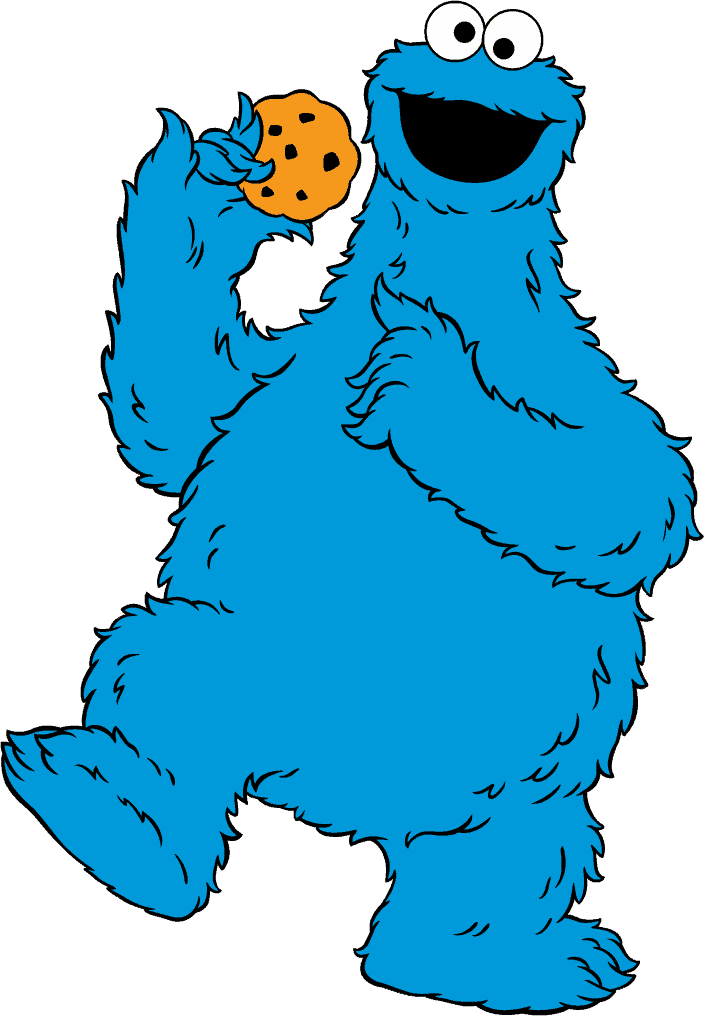